Emerging country artist Austin Jenckes has revealed the nostalgic video for his new single “Fat Kid,” the lead song off his forthcoming debut album If You Grew Up Like I Did. Filmed in Nashville with director Dylan Rucker, the song and video feature award winning songwriter Lori McKenna who also co-wrote the track with Neil Mason (The Cadillac Three)and the late Andrew Dorff. 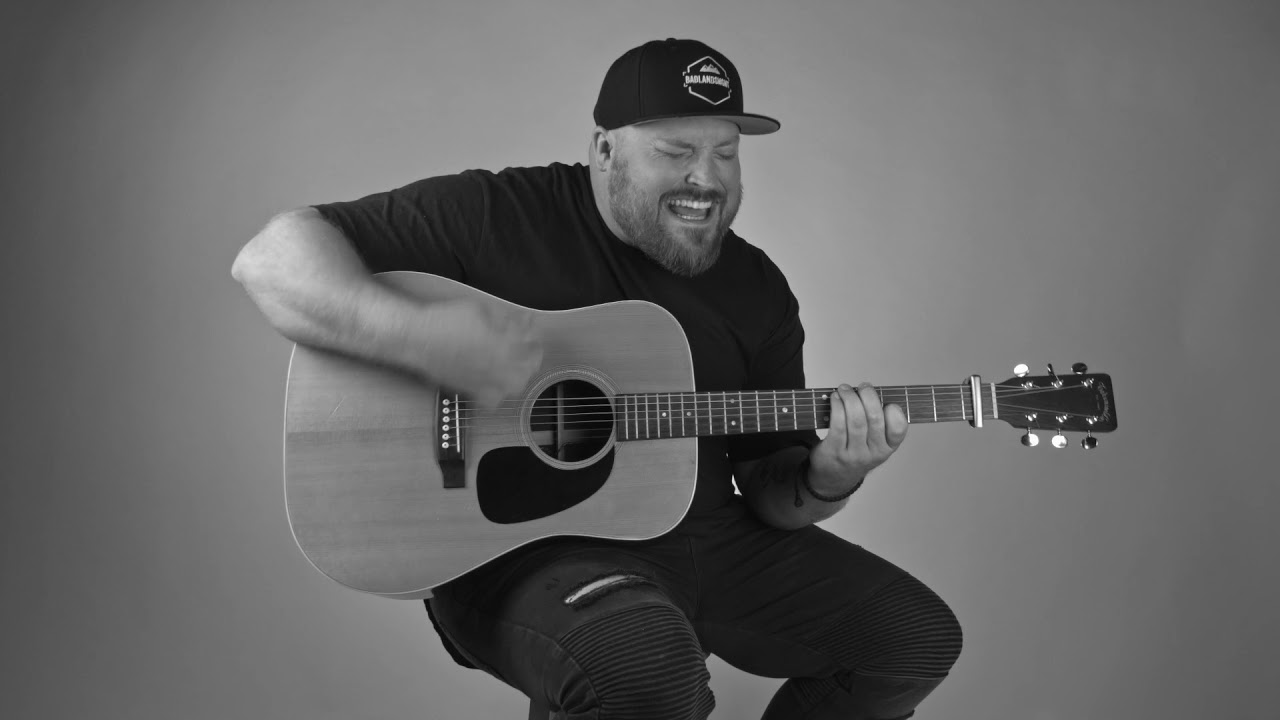 Billboard, who praised Jenckes’ “Powerful vocals” and the song’s “soaring chorus,” premiered the video earlier this week while it’s currently also in rotation on CMT.

Jenckes explained to Billboard, “There is an overarching message I wanted the video to tell about being yourself no matter what.” Adding,  “As an adult, I still feel the same insecurities from being a kid. I look at who I was when I was a kid as an example for what to do and not to do in my day-to-day life as a grown up. Towards the end of the video, I feel a sense of letting go of all the people I may have tried to be, or please, or become, and I feel like I can be myself again…just like I was back then but stronger and more rooted in who I am today.”

McKenna described, “I love nostalgic songs and writing this one with Neil and Andrew was like going back in time for each of us. Each with our own and different perspective of high school. Those feelings sit just under the skin,” she noted. “I think we dove right back into the idea of the labels life sometimes gives each of us and how easy it is to fall back into them or shed them in the first place. When, in the end, we really all have the same hearts. I was so grateful when I heard that ‘Fat Kid’ meant so much to Austin. We couldn’t ask for a better voice and spirit on this song. This one is special for all of us.”

Austin Jenckes will be bringing his music to the UK in the near future. First, via Nashville Meets London. Launched in March 2018, Nashville Meets London Presents is a residency that takes place the last Wednesday of every month at the Pizza Express Live at 99 High Holborn in London: one of city’s newest live music venues. Austin will play there on 29th May. More UK dates to be announced. If You Grew Up Like I Did, being released May 31 via red dot, gets its title from the lyric in “Fat Kid.”

HOP ALONG, SOCCER MOMMY AND LAS ROBERTAS GET COACHELLA-READY AT EL REY