In the run-up to this year’s Glastonbury Festival, we’re taking you on a tour of each iconic area so you’re fully prepped for the occasion. Wandering aimlessly around the seemingly endless site can be haphazard, so it’s helpful to have a basic knowledge of where you are, and why you’re there.

Steeped in tradition, the most instantly recognised stage in music festival history has seen three different realisations over the years and has overseen Glastonbury’s transformation from an alfresco, countercultural gathering to one of, if not, the largest greenfield festival in the world.

After the festival’s modest inception in 1970, the Pyramid Stage made its first appearance in 1971. In line with its hippie ethos, the pyramid shape concept was based on the Great Pyramid of Giza, with pyramids supposedly projecting energies into the stratosphere whilst energy from the sun and stars are beamed back down. Just the kind of hallucinatory spiel to appeal to a field of muddy, spaced-out hippies in the throes of an acid trip then.

It was David Bowie who graced the stage on this occasion; who knows, these apparent ‘energies’ could’ve provided the inspiration for his alien incarnation Ziggy Stardust? Who knows, indeed. 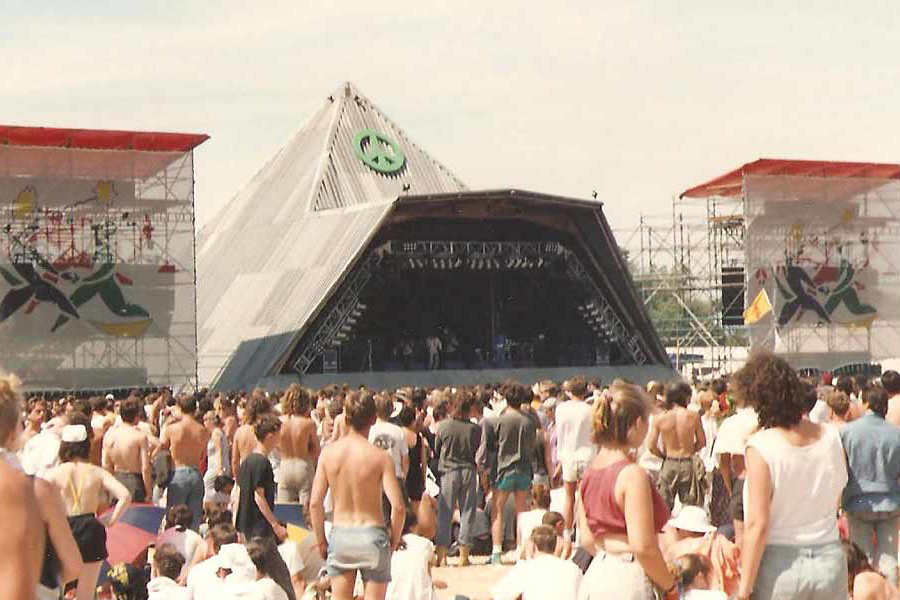 Throughout the 70s, Glastonbury was a sporadic affair. It wasn’t until 1981, however, when the Pyramid Stage became an altogether more permanent presence. Doubling up as a cowshed for Worthy Farm throughout the remainder of the year, the peculiar stage design was complete with the peace emblem emblazoned on its apex.

Despite burning to the ground in 1994, a temporary (and far less inventive) stage held the proverbial fort for some years, entertaining some of Glastonbury’s most iconic performances to date including Portishead’s hauntingly poignant performance in 1998, and Radiohead’s triumphant debut headline show the previous year.

Alas, the year 2000 saw the resurrection of the Pyramid Stage we all know and love, as well as a familiar guest at the festival’s summit; David Bowie would once again headline. This time, however, the structure was four times the size of its predecessors, weighing over 40 tonnes. Behold, the most instantly recognisable manifestation in all its glory. 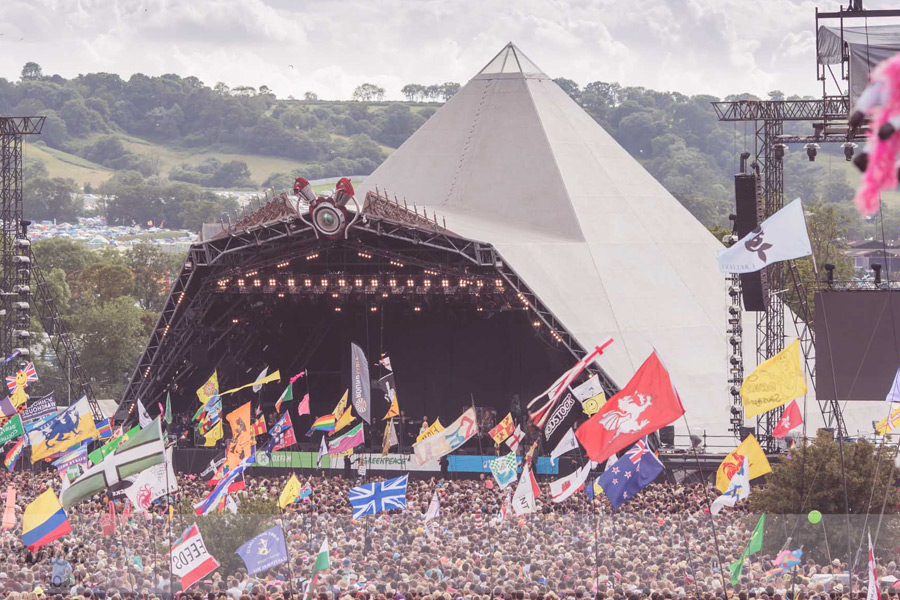 For the sake of longevity and to avoid any flame-based mishaps, the imposing, now hollow framework stays rooted to the spot all year round. And it doesn’t bother the local residents one bit: 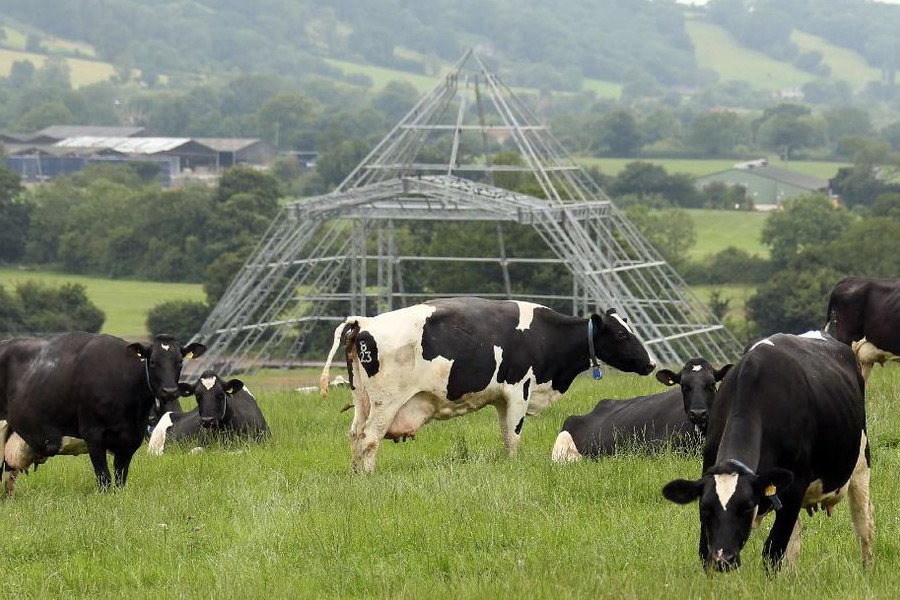 What is unquestionably the largest arena within the 1,100 Acre site, the size of the crowd at the Pyramid Stage is as abundant as you’d expect. This being the reason why the surrounding campsites can at times be the festival’s most treacherous.

Row Mead, Kidney Mead, Top Webb’s Ash, Hawkwell, and Big Ground (fondly referred to as ‘Muddy Lane’) campsites are precariously steep in places and have wigged-out festival-goers trudging throughout, so emotionally prepare for an impending quagmire/mudslide. Also, you’re very unlikely to get an early night. On the plus side, however, if you fancy a mid-afternoon snooze, you can gaze over yonder to the Pyramid Stage from the comfort(?) of your own encampment. 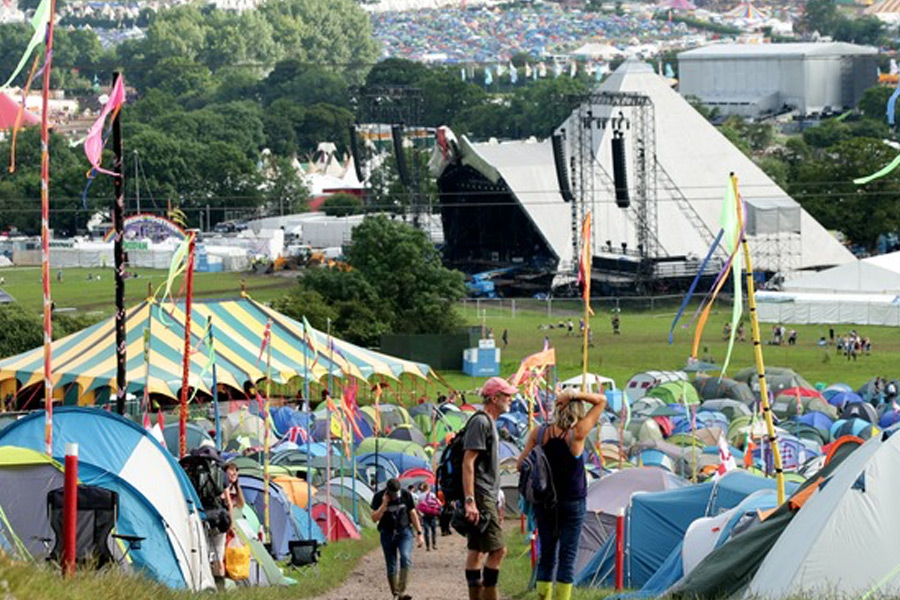 Everything You Need To Know About The Sunburn Festival