Five legends not to miss in Parklife festival 2019

The Streets, Solange and Major Lazer Soundsystem all appear at the riotous Manchester weekender

Now in its tenth year, Parklife – the UK’s largest metropolitan music festival – sees a huge array of acts covering a spectrum of genres assemble in Manchester’s Heaton Park for the June 8-9 weekend. Liam Gallagher may have memorably rebranded his day ‘Parkalife’ last year, but 2019 hasn’t seen organisers rest on their laurels – and here’s our five big names not to miss on Sunday. 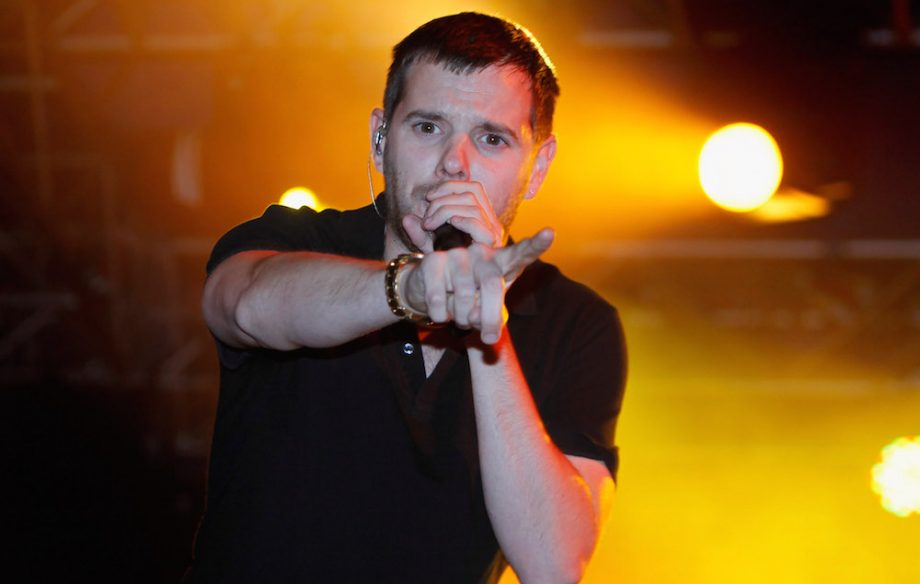 In a coup for Parklife, this is the first festival performance from The Streets in eight years. Last year’s comeback saw legendary lad-Laureate Mike Skinner drop four new tracks, with tickets for the tour selling out within seconds. He’ll be dusting off bangers from five Streets albums, so prepare to don your Reebok Classics have a little dance to material from 2002’s era-defining  ‘Original Pirate Material’, as well as the rabble-rousing ‘Fit But You Know It’, before hugging your mates  and feeling the feels to ‘Dry Your Eyes’ (both from 2004’s ‘A Grand Don’t Come For Free’).

Having just released her fourth album, ‘When I Get Home’ – a jazzy ode to her hometown of Houston, Texas – this month, over the past decade Solange has proved that being the sister of Beyoncé is the least interesting thing about her. A fearless and forward-thinking pop star, 2016’s game-changing, racism-tackling ‘A Seat At The Table’ is still touted by critics as one of the albums of the decade. Her live performances are famed for being avant-garde choreography-featuring spectacles, so expect her to pull out all the stops when she tops the bill on Parklife’s Sounds of The Near Future stage.

Positivity-peddler George Ezra is a man so famously nice, he makes the Dalai Lama look like Piers Morgan by comparison. But sometimes nice guys finish first: he’s headlining The Parklife Stage, ready to deploy his summery festival-ready good-times anthems like ‘Shotgun’ – which spent four weeks at number one. The Greatest Showman soundtrack notwithstanding (and we don’t count that because Hugh Jackman stole the charts like a musical Grinch), George’s second album, ‘Staying At Tamara’s’, was the biggest selling of 2018 – so there’s no excuse for not knowing all the words when he launches into the likes of ‘Paradise’ and ‘Hold My Girl’.

With raucous shows that have previously featured flag-bearers, an orgy of air-horns and ringleader Diplo zorbing over the audience, global partying powerhouse Major Lazer could probably start a rave in a morgue. But it’s not like Parklife – which has cultivated a reputation as one of the most cheerfully hedonistic festivals around – will need an excuse to go sweatily berserk to the likes of the MØ -assisted  ‘Lean On’ or breakthrough calling card  ‘Pon De Floor’, when they headline The Valley. As they prepare to unleash their fourth (and possibly last) album, ‘Music Is My Weapon’, later this year, get ready to bask in digital dancehall nirvana. 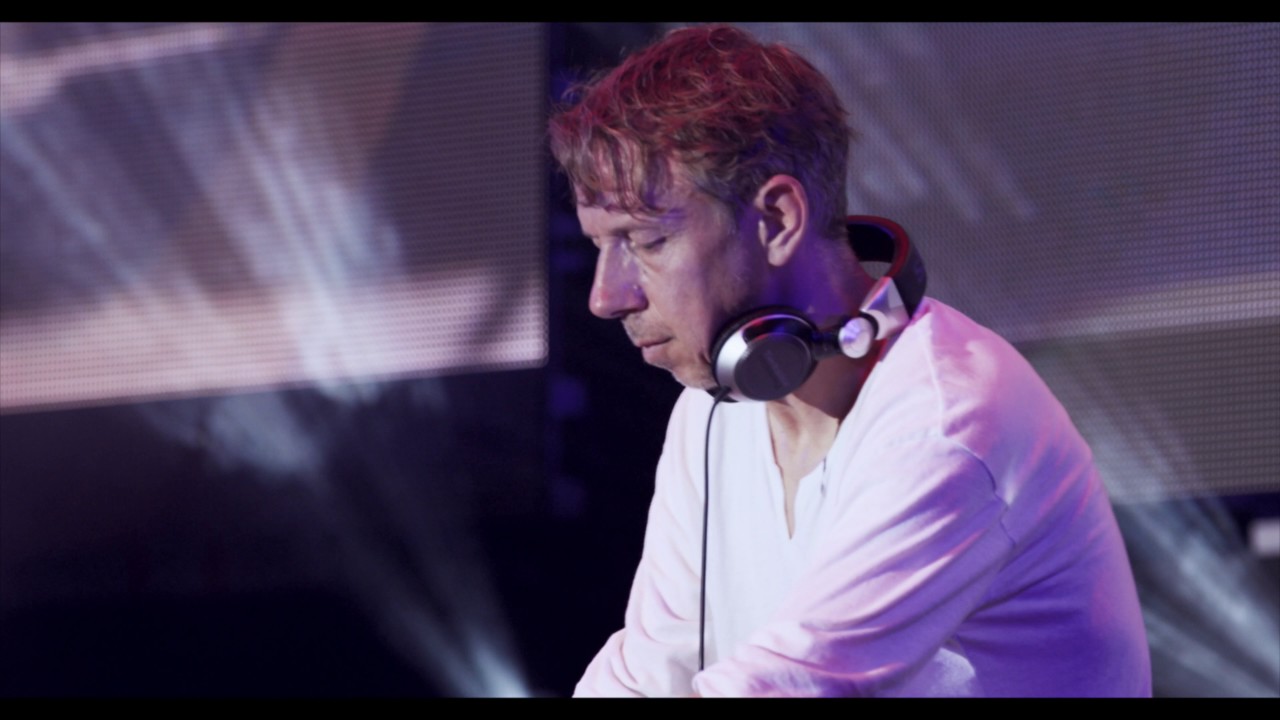 With over 30 years in the trenches, DJ/radio host/tastemaker/label boss Gilles Peterson has become something of am ambassador for club-savvy jazz music, and on Parklife’s G stage, he’ll show why he’s still at the top of his game.

Ziro Music Festival 2019: Everything You Need To Know About The Coolest Event In The Hills!